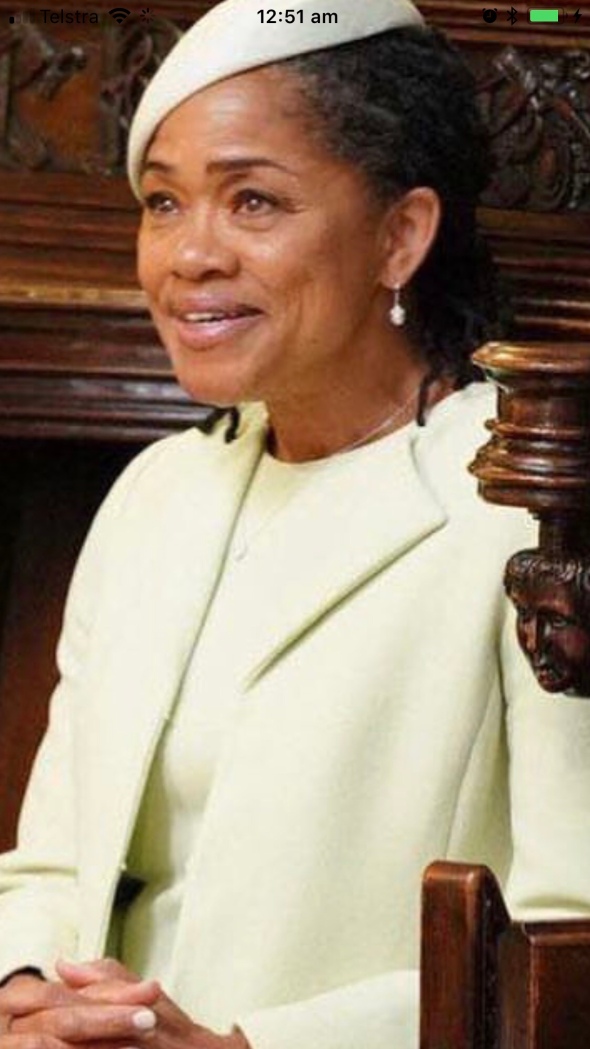 I keep thinking you're sitting on the fence & you're going to come through the cat door any minute. We miss you 💔